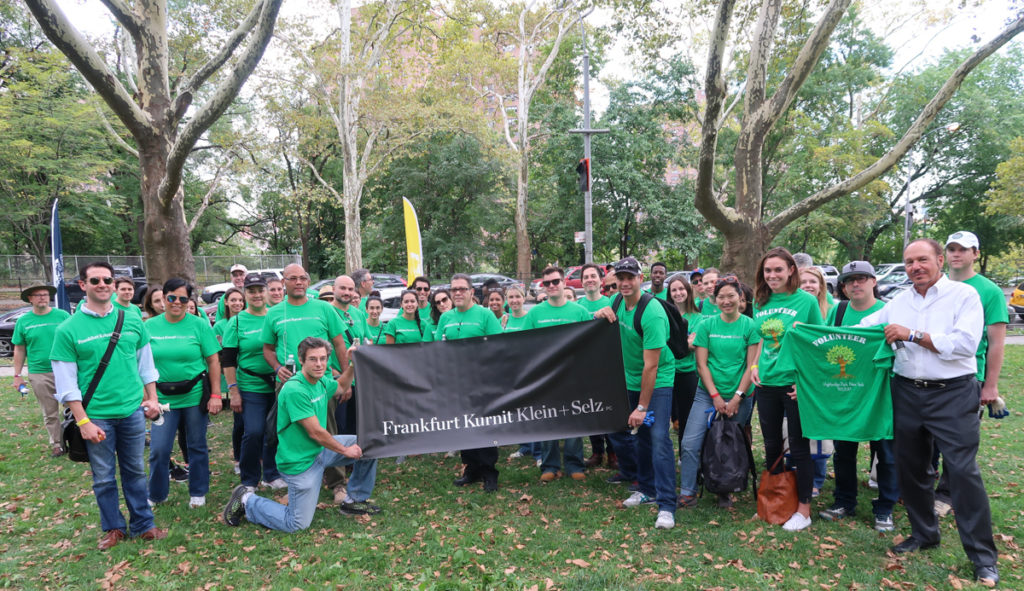 Frankfurt Kurnit Klein & Selz is one of the leading media and entertainment law firms in the US, with offices in Los Angeles and New York. Its attorneys consistently rank among the nation’s best entertainment lawyers, regularly listed in industry and legal publications like Variety, The Hollywood Reporter, Chambers USA, The Legal 500, The National Law Journal and others. T

Notable matters handled by the firm in the last year include the following:

–  Represented Tom McCarthy on his writing, directing and producing deals with Participant Media for the film Stillwater starring Matt Damon.

–  Represented The Roald Dahl Story Company Limited in its unprecedented deal with Netflix – reportedly one of the largest ever in the children’s programming space. This complex agreement provides Netflix with animated series rights to a wide variety of Roald Dahl stories, including Charlie and the Chocolate Factory, Matilda, and The BFG.

–  Advised Epic Games on complex transactions necessary for famous intellectual properties from globally recognizable brands and figures to appear in Epic Games’ Fortnight — one of the top-grossing free games in the world. Licensors include Marvel, NFL, Nike and the producers of John Wick and Stranger Things.

–  Represented Hasbro, Inc., one of the world’s largest toy companies, in a federal litigation against DC Comics and Warner Bros. Entertainment, Inc. to enforce Hasbro’s rights in the BUMBLEBEE trademark, which is also the name of one of the most well-known and beloved characters in the famous Transformers franchise. This litigation arrived just before the release of the sixth Transformers live-action movie, which features Bumblebee in a title role and is the first of its kind to focus on the origin of any of the Transformers characters. Hasbro, Inc. v. DC Comics et al., Case 1:17-cv-06558 (S.D.N.Y.).