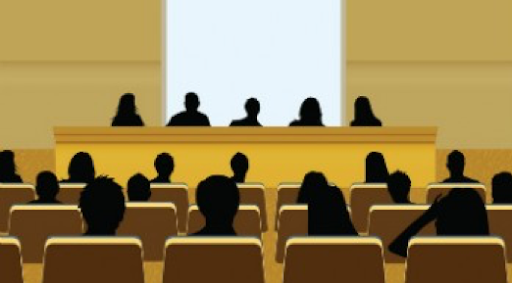 While all sectors of the US economy have been adversely impacted by Shelter At Home orders, the entertainment industry has been hit harder than most with virtually all award shows, film and television production halted.  Unlike other businesses, traditional film and television production had already been adversely impacted by competition from online competitors, declining viewership and advertising revenues for award shows in particular.

It will take many months to gear up production and many productions, and especially award shows, may never be revived or move to an online or virtual format once the emergency orders are lifted.  This week AMEC held a successful webinar on legal issues implicated by COVID for media and entertainment companies with over 200 registrants.  There was a demand for follow-up programs on FORCE MAJEURE/IMPOSSIBILITY/FRUSTRATION OF PURPOSE and BUSINESS INTERRUPTION INSURANCE within the entertainment industry.

These additional panels will focus on the unique issues that arise for entertainment and media companies.  If you have expertise in these topics within the entertainment industry and would like to be considered as a panelist, please contact Arnold Peter at apeter@peterlawgroup.com not later than Monday, April 27.